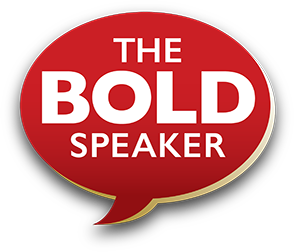 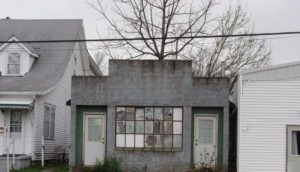 How did a kid with shoe shop dirt under her fingernails, in a shoe polish splattered apron, long enough for her Uncle Jean, land on TV? I didn’t know the word “reinvention” when I was in the 3rd grade, but standing here looking back, I’d say I’ve LIVED in Reinvention Mode.

No kids on my block or maybe in a 10 block radius had any  money when I was a kid. I told my uncle that I’d sweep out Fox’s Shoe Shop after school for a whopping 10 cents a night. He growled and agreed. I took that first dime straight to the Five Points drug store for an ice cream cone – 2 big scoops for a dime!

An Entrepreneur was born. I sure didn’t know that word either. When my brother had to give up his paper route to play Little League, I told Bob Simpson – who looked like a giant – that I wanted the route. I had subbed for Denny, so I knew how to do it. I can still fold a newspaper ready for tossing.

“We don’t have girls here, Janet.”
“I know some people in the trailer court who want to take the paper.”
“Hmmm,” and finally handed me my own Indianapolis Star paper bag. $2.27 cents for the first month, including Mrs. Bird’s 7 cent tip. 2 jobs in the 3rd grade. I had spending money!

From there to the dime store, the Broadway Cafe, stapling coloring books together overnight at a printer near my college, Herr’s Department Store, 2nd grade teacher, seminar instructor for teachers, director of the Saturday Seminar program for Lesley University, Director of the Inservice Program, 1st job on TV – doing household hints on a cable station. Talk Show Host on ABC Boston, News Anchor in Portland, ME, 20 years on WUSA 9 in DC, 5 years at Billy Casper Golf, and now BOLD Speaker Coach and speaker.

That’s what living in Reinvention Mode gets you – the jobs of your dreams and you didn’t even know what they were!

TO LIVE IN REINVENTION MODE:

1. KEEP YOUR EYES OPEN
I wasn’t up to any of these tasks when I took the jobs, well, maybe sweeping. I simply saw each one of them and wanted it. I could see myself in the big picture. Imagine. Imagine it. Dream it. See it. Mainly, I saw the ice cream on the first two jobs.

2. ASK
That was hard. Shaking in my ratty shoes still feels familiar. Every job required the BIG ASK – some of very big people. My secret was to BLURT it fast with a reason ready behind the blurt, if needed. I had a call with the COO of a Fortune 500 yesterday. It was like asking Mr. Simpson. We now have a planning meeting in the works.

3. WAIT ‘TIL THE “HMMM” STOPS
So many times, backing out the door seemed like a better option that waiting.
Even today, waiting for an answer for a big gig, is grinding. It’s often easier to think that the job will go to someone else, than it is to keep seeing myself in the big picture.

4. STEP BOLDLY ON DAY 1
Slinking in unnoticed will not get you to the top of the leader board. At almost every stop, my lack of knowledge wanted to sit on my shoulder in plain view. Instead, look around. Put a mark on anyone willing to help you. Make a beeline to the marks any time you needed to know something. Waiting too long is a mistake. You always lose something: time, money, pride.

5. BE AGILE
Live ready to move when they call your name. They don’t like waiting anymore than we do.

6. LIVE IN GRATITUDE AND AWE
If gratitude could ooze out of my pores, it would. I stand in huge gratitude for all of those marks who helped me along the way, for those who said shorter “HMM”s and took a chance on me. Let them see gratitude in you. They will respect your awe.

On to the next big opportunity. You learn to trust that reinvention always comes if you already live in REINVENTION MODE. 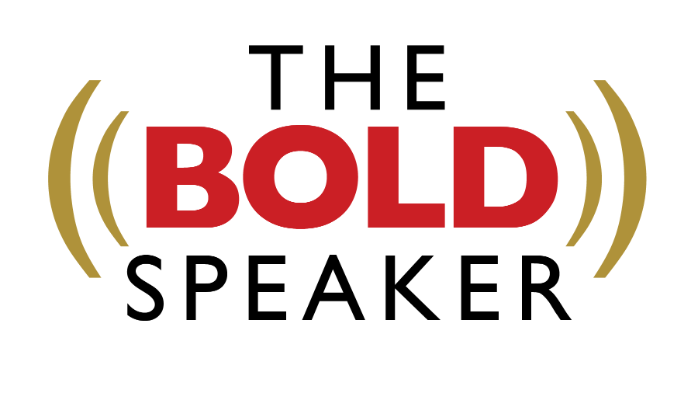 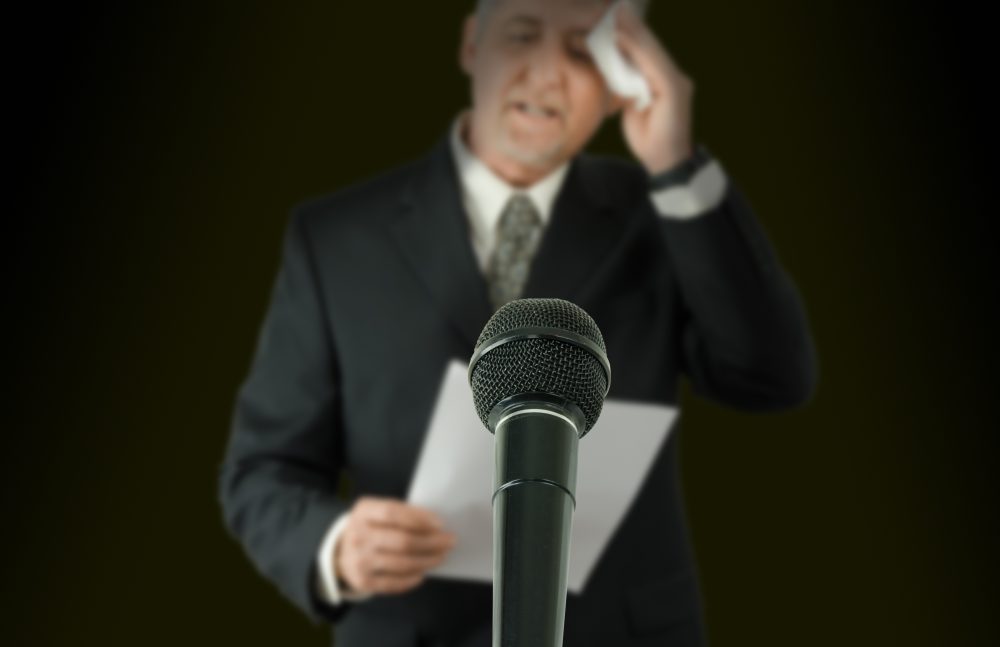 Don’t Ever Use A Famous Person’s Often Told Story

#TalkTip: #Storytime: You Will Be Boring! Find Out What To Do To Keep Your Audience’s Eyeballs Wide Open…